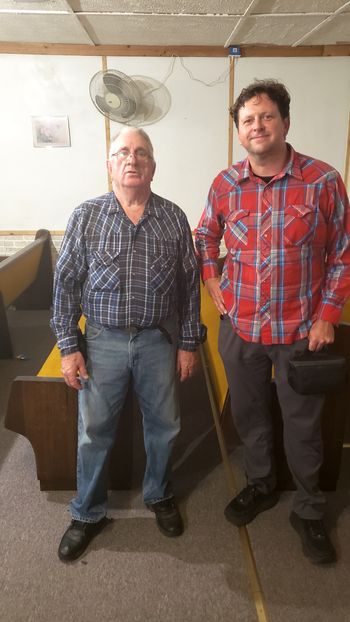 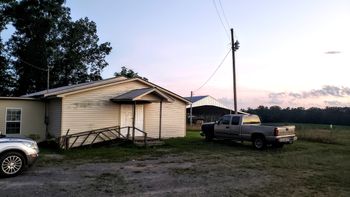 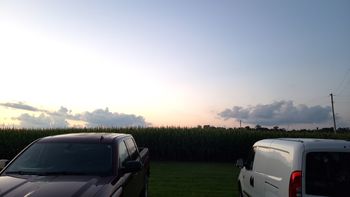 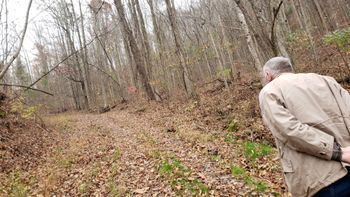 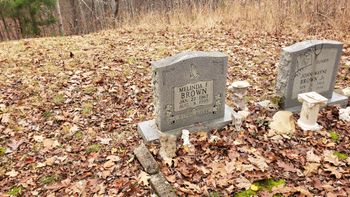 the graves of Punkin and Melinda Brown

The “calling out” of Abe (and his friends) at church services reaches a boiling point at the famed “Old Rockhouse Holiness” in Section, Alabama. It is the church where Dennis Covington, author of the hit book Salvation on Sand Mountain, once became a convert and handled a massive rattlesnake. Abe tells the story of the founding of the church: the infamous attempted murder trial and conviction at the heart of it.

After one service, with rattlesnakes in the building, Abe tells of an incident where the lights were shut off in the building. In the darkness, Abe and his friend considered sprinting from the church. Meanwhile, Abe has his first encounter with National Geographic, a run-in with a photographer at both Old Rockhouse Holiness Church and the next day, at Jimmy Morrow’s church in Cocke County, Tennessee. Brother Jimmy Morrow takes Abe to a graveyard high in the east Tennessee mountains, to the graves of four believers who died following the signs.

Special thanks this episode: